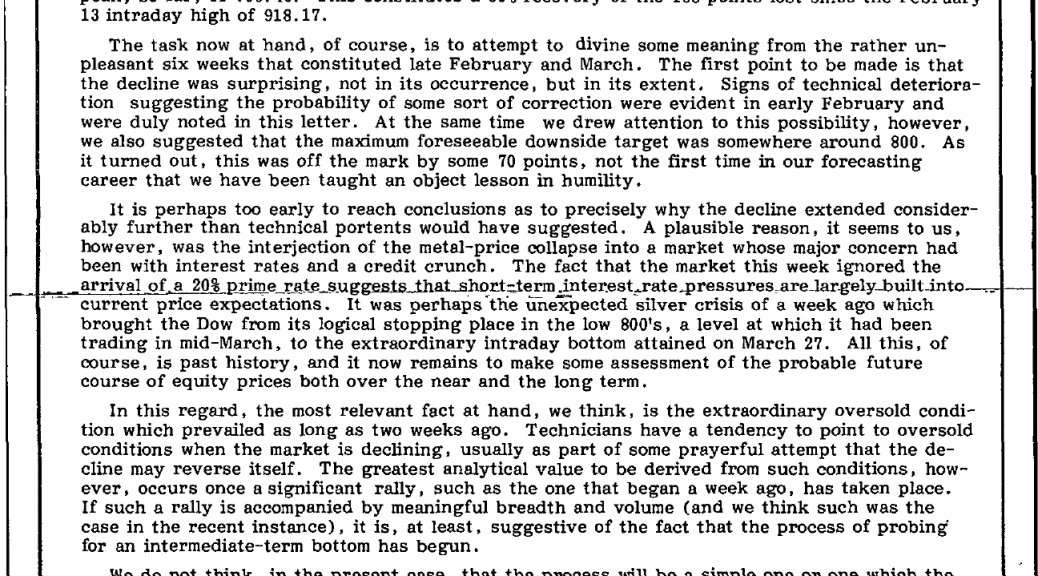 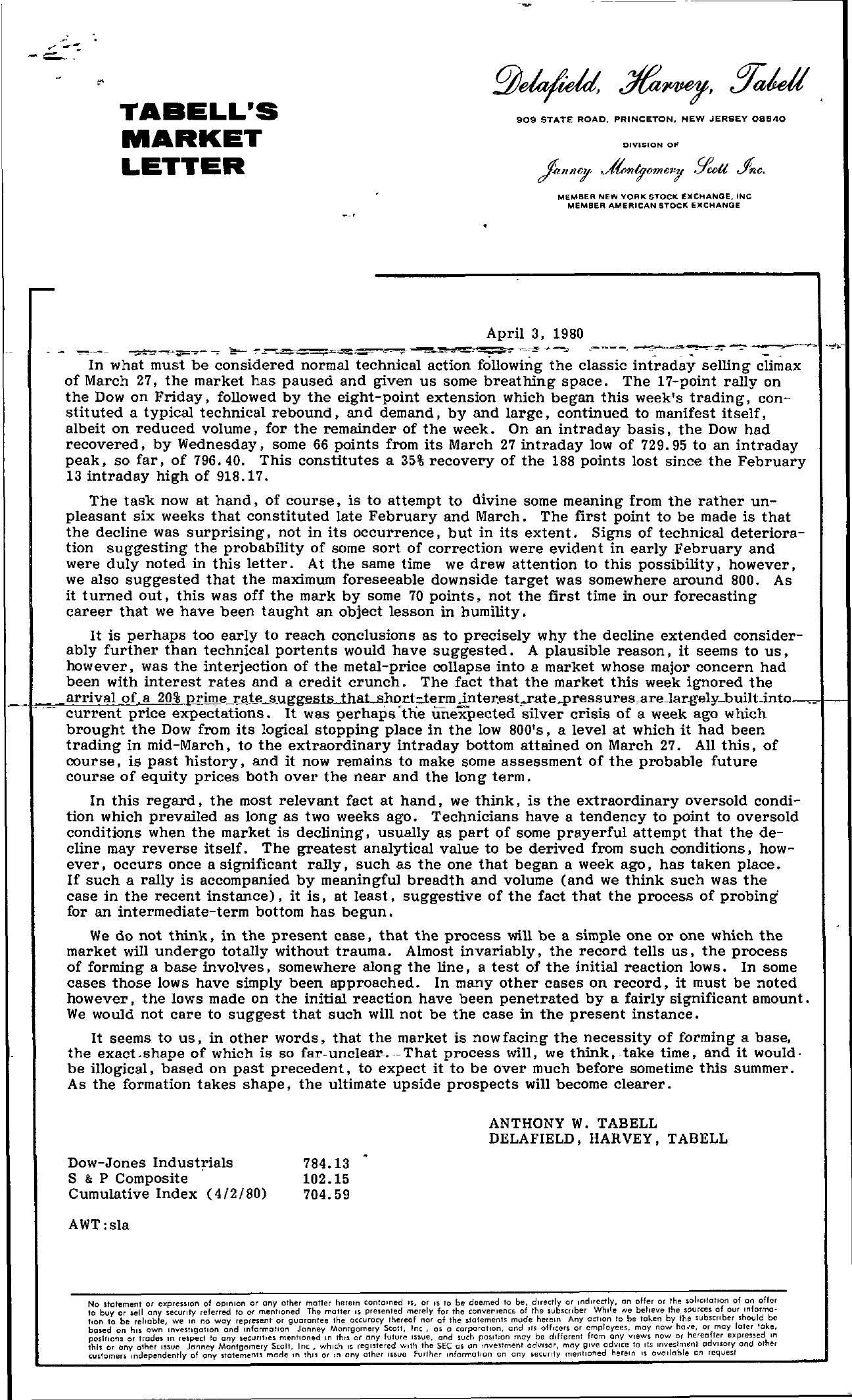 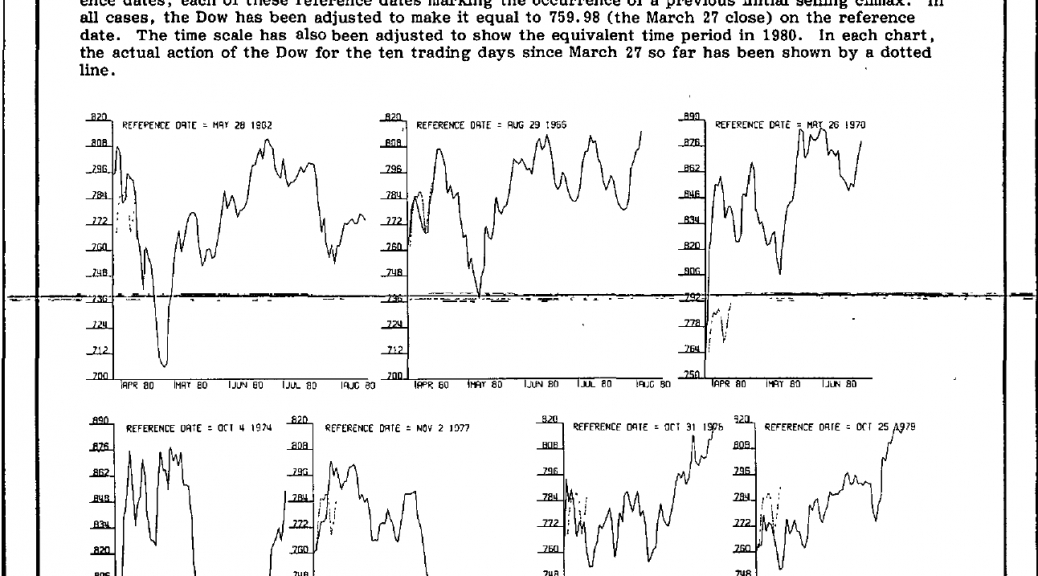 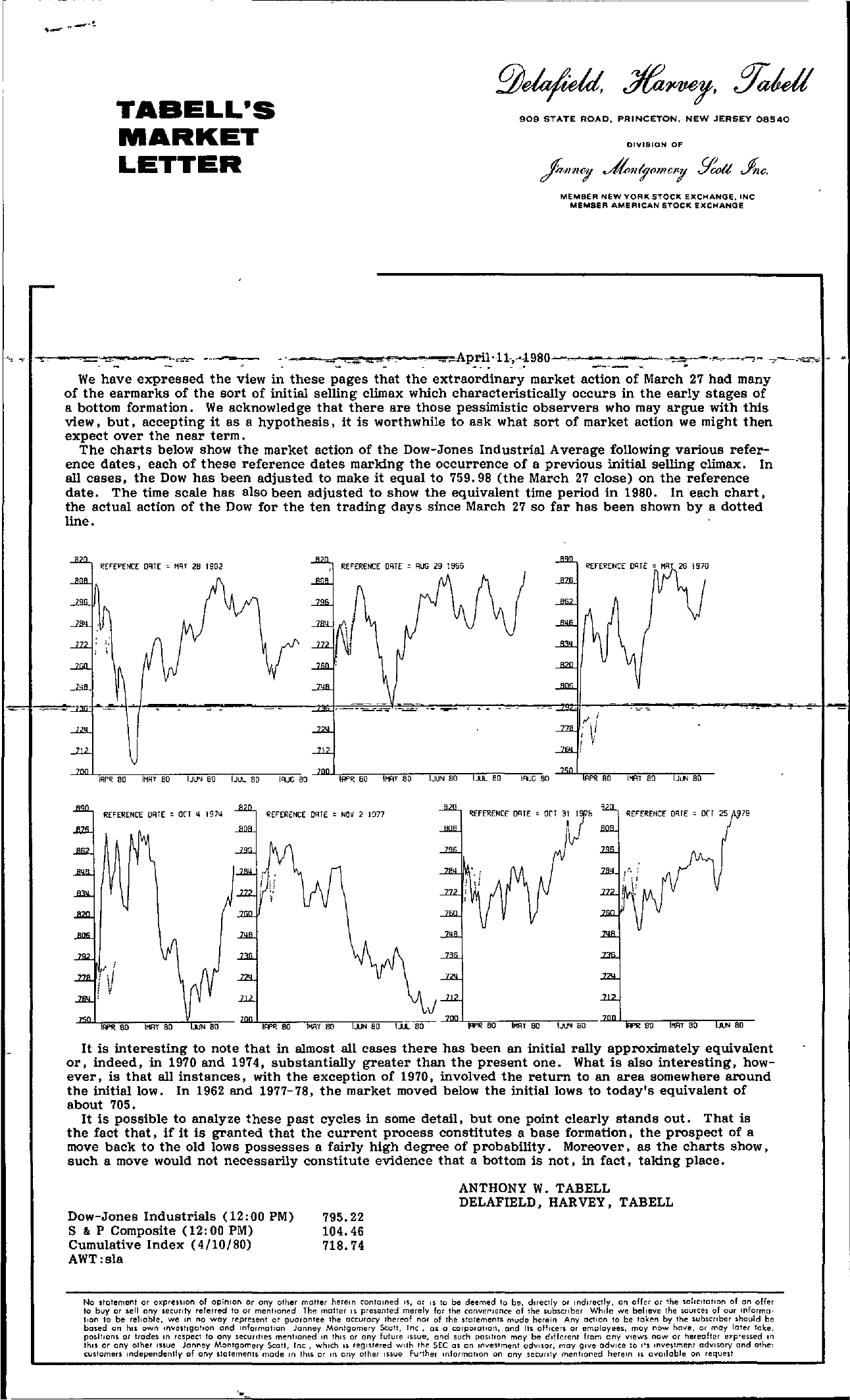 TABELL'S MARKET LETTER 909 STATE ROAD, PRINCETON, NEW JERSEY 08540 DIYISION OF MEMBER NEW YORK STOCK EXCHANGE. INC MEMBER AMERICAN STOCK EXCHANGE We have expressed the view in these pages that the extraordinary market action of March 27 had many of the earmarks of the sort of initial selling climax which characteristically occurs in the early stages of a bottom formation. We acknowledge that there are those pessimistic observers who may argue with this view, but, accepting it as a hypothesis, it is worthwhile to ask what sort of market action we might then expect over the near term. The charts below show the market action of the Dow-Jones Industrial Average following various reference dates, each of these reference dates marking the occurrence of a previous initial selling climax. In all cases, the Dow has been adjusted to make it equal to 759.98 (the March 27 close) on the reference date. The time scale has also been adjusted to show the equivalent time period in 1980. In each chart, the actual action of the Dow for the ten trading days since March 27 so far has been shown by a dotted line. REFEPfNCE . 28 19G2 , REFERENCE DRTE . AUG 29 1966 REFERENCE DATE . or, LI 19N RE'FERENCE CATE NO'I 2 1!77 79 so 80 80 lSO …uN 80 Lu.. 80 an soY lJUN 80 an MAT 80 JUN an It is interesting to note that in almost all cases there has been an initial rally approximately equivalent or, indeed, in 1970 and 1974, substantially greater than the present one. What is also interesting, however, is that all instances, with the exception of 1970, involved the return to an area somewhere around the initial low. In 1962 and 1977-78, the market moved below the initial lows to today's equivalent of about 705. It is possible to analyze these past cycles in some detail, but One point clearly stands out. That is the fact that, if it is granted that the current process constitutes a base formation, the prospect of a move back to the old lows possesses a fairly high degree of probability. Moreover, as the charts show, such a move would not necessarily constitute evidence that a bottom is not, in fact, taking place. Dow-Jones Industrials (1200 PM) S & P Composite (12 00 PM) Cumulative Index (4/10/80) AWTsla 795.22 104.46 718.74 ANTHONY W. TABELL DELAFIELD, HARVEY, TABELL No statement or expression of oplmon or ony other motler herein contained IS, or IS 10 be deemed 10 be, directly or IndlTlJctly, an offer or the ollCllollOn of on offer to buy or sell cny lecvnly referred 10 or mentIOned The moIler IS presented merely for the converJence of the 5ubSCllbcr Whde oNe believe Ihe sources of our Information to be reliable, we In no way represenT or guarantee the accuracy Ihereof nor of the statements mude herein Any action to be token by the subsctlber should be based on hIS own investigation and Informallon Janney Montgomery Seoll, Inc, as a corporation, and ils olflccrs or cmployees, may now have, or may later lake, positions or lrodes In rC!spC!CI 10 any SCUrtlies mentioned In Ihls or any future Issue, and such pOSition may be ddfcrenl from any views now or hereafter e)'p'essed In thIS or any olher I5Ul' Janney Montgomery 50011. Inc, which IS registered With Ihe SEC as on ,vestment adVisor, may give adVice to I'S Inveslmenl adVISOry and olhe customers Independently of any statements mode In thiS r In any 01 her Issue fu'tner mformaTlon on any sewnly menllOned herein IS available on request 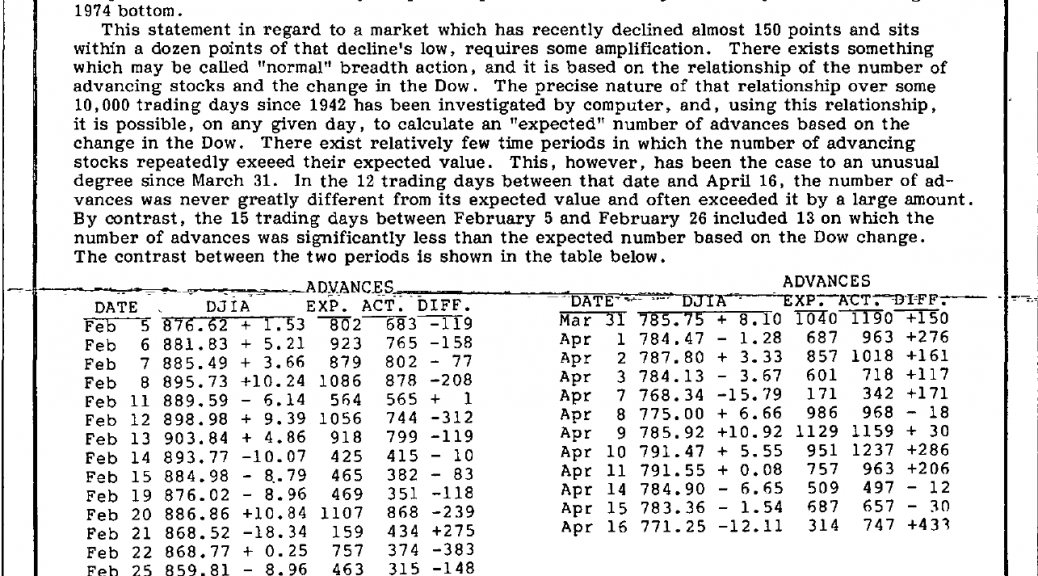 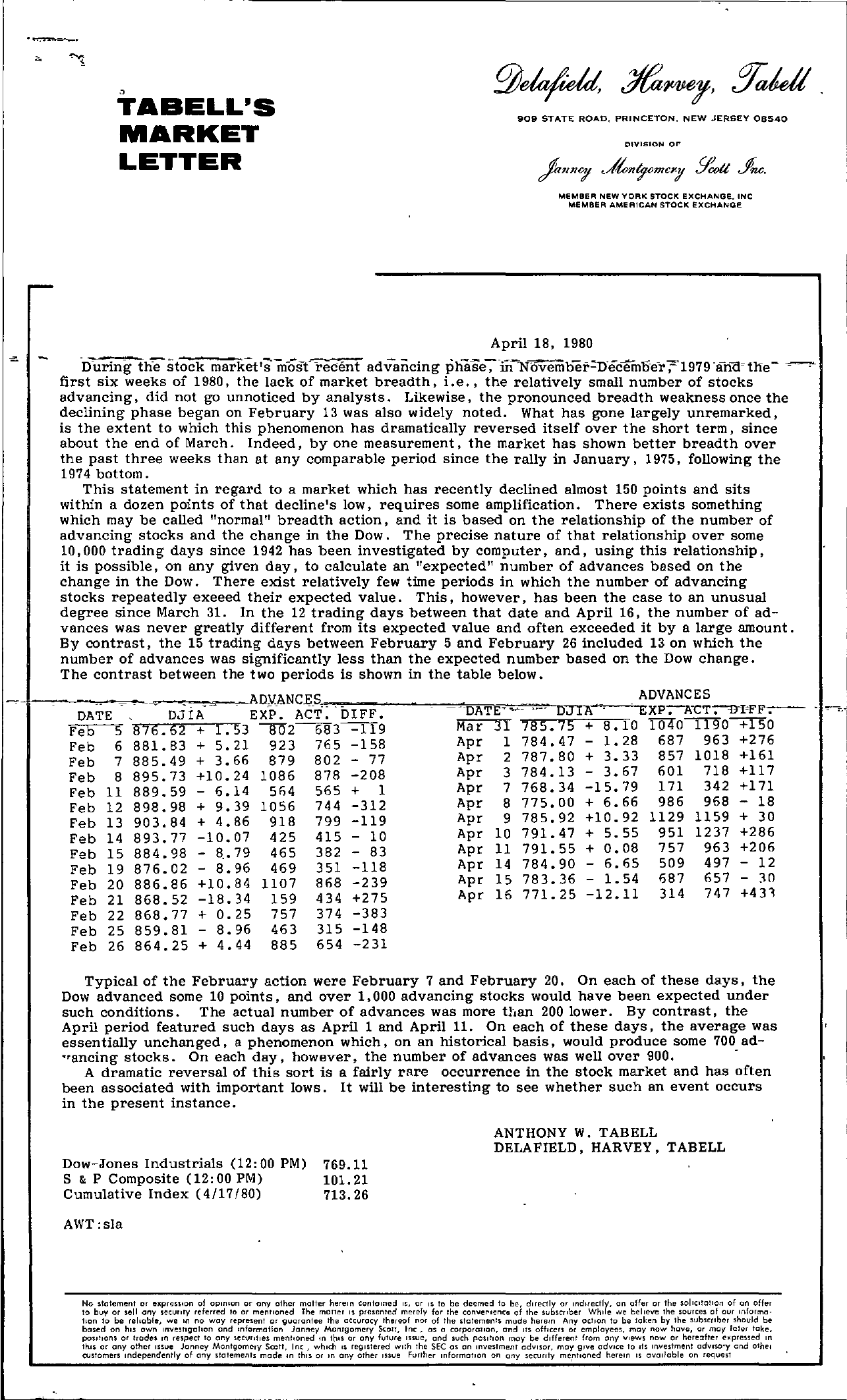 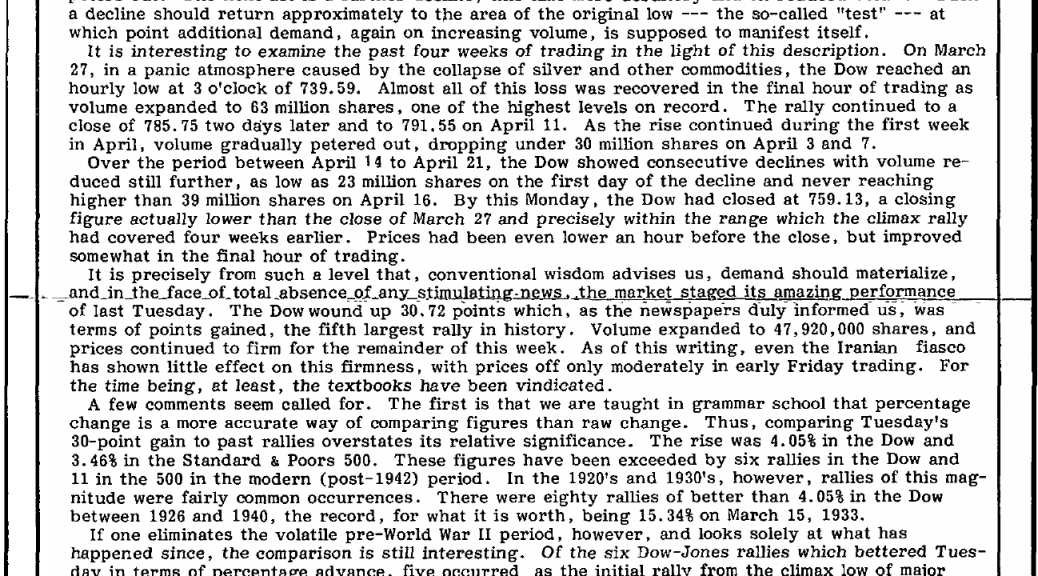 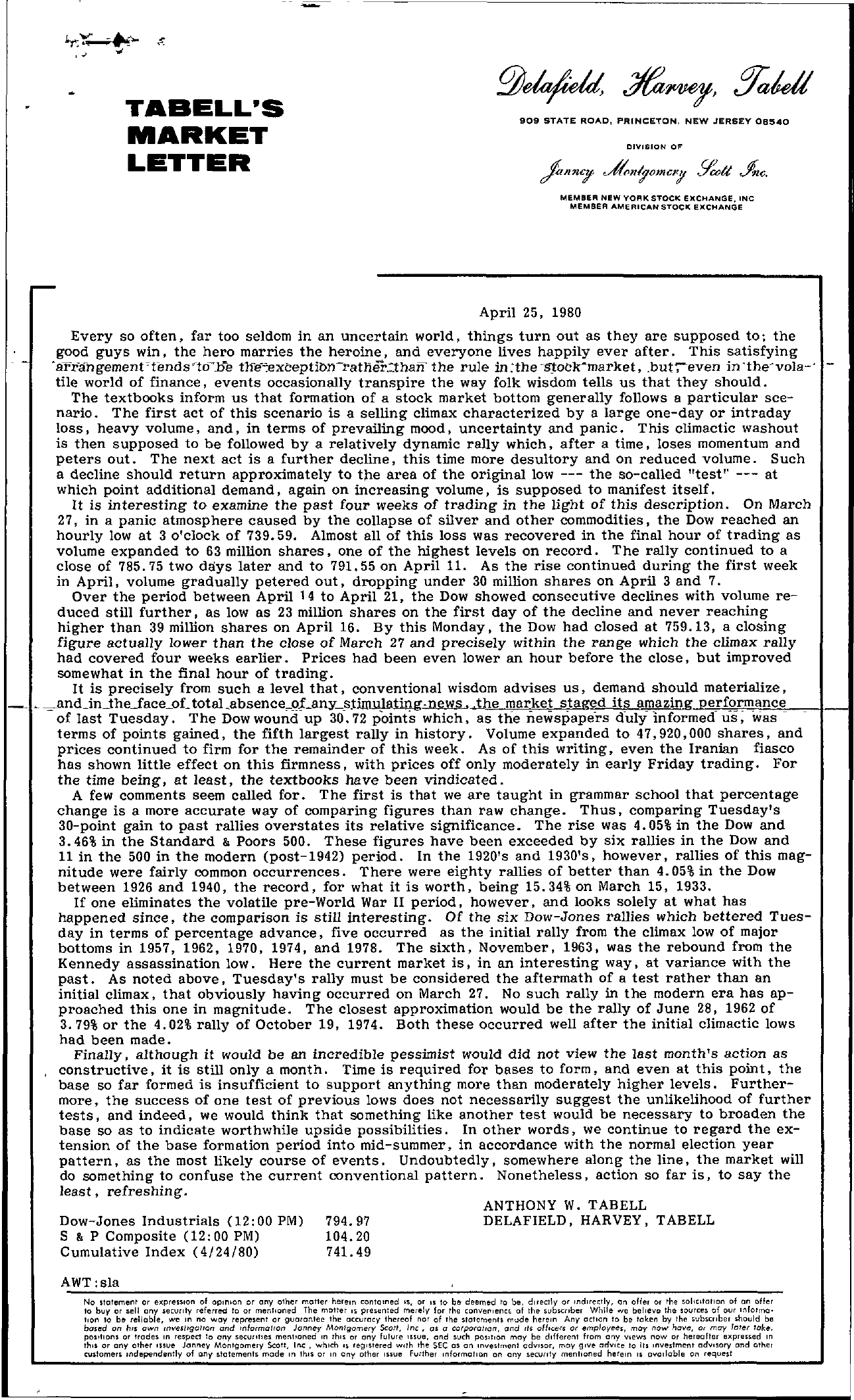